A copy of our tax-exempt designation letter can be found here.

Due to OMF's tax-exempt 501(c)(3) status, the organization is not an "action organization," i.e., OMF does not attempt to influence legislation as a substantial part of its activities and it does not participate in any campaign activity for or against political candidates.

OMF also qualifies under IRC Section 509(a)(1) - Public Charities - as a charity that derives its support from a sufficiently diverse donor pool, satisfying the mathematical support test described in Section 170(b)(1)(A)(vi) of the IRC:

"Any charitable contribution(s) to: (vi) an organization referred to in subsection (c)(2) which normally receives a substantial part of its support (exclusive of income received in the exercise or performance by such organization of its charitable, educational, or other purpose or function constituting the basis for its exemption under section 501 (a)) from a governmental unit referred to in subsection (c)(1) or from direct or indirect contributions from the general public."

On a state-by-state basis, OMF can provide requisite documentation include our solicitation filings. Please contact us for further information. 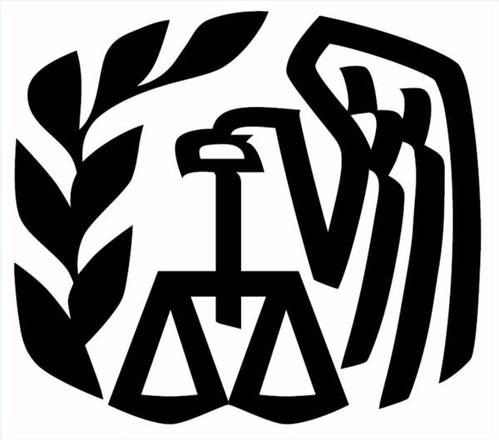