Charles R. Foster III passed away on August 25th, 2021, at home in his family’s arms. He was born on April 9th, 1953, in Bethesda, Maryland. Known by his friends and family as “Chuck,” and his grandsons Elijah and Barrett as “Pawpaw.”

Chuck was a graduate of W.T. Sampson Highschool in Guantanamo Bay, Cuba for the class of ’71. He kept in close contact with his friends from that period, and he even went back to Cuba to address the graduating class in 2010. Chuck and Bonnie were High School Sweethearts and were Married in Corpus Christi, Texas and ultimately moved back to Virginia setting in Warrenton in1980 He loved Cuba so much, and up until he passed, he was giving recipes for carnitas to his caretaker so that she could make them for him.
Chuck worked for many years in the energy industry where he initially started by installing solar panels and other types of heating and air-conditioning equipment in Northern Virginia.  He eventually completed is bachelor’s degree in Economics form George Mason University and subsequently attended law school at George Mason as well.

Chuck held positions with the Potomac Electric Power Company and Edison Electric Institute where he advised power companies about energy efficiency issues. Chuck also worked as an Assistant Attorney General where he tried cases before the Virginia Supreme Court.  In 2000, Chuck proposed and help create the Fauquier landfill’s gas to energy project.

Chuck loved his children and his family very much and spent many hours shuttling his children to soccer fields, school activities, and any other extra-curricular activities the children had. He also enjoyed watching soccer games from the UK with his son and grandson.

Chuck had never played an instrument until he saw an ad for bagpipe players in our local town of Warrenton, VA. He called immediately, and the Pipe Major took him in and started teaching him how to play the bagpipes. Several neighbors would come over just to hear him play.  Chuck was a true Scottish descendent. He will be missed for his dad jokes, positive attitude, and unconditional love for his family
Even during his illness, Chuck’s spirits were always high. Whenever he was asked how he was, he would always answer “Never better!”

To honor Chuck's memory, in lieu of flowers, we are asking that donations be made to Ocular Melanoma Foundation. 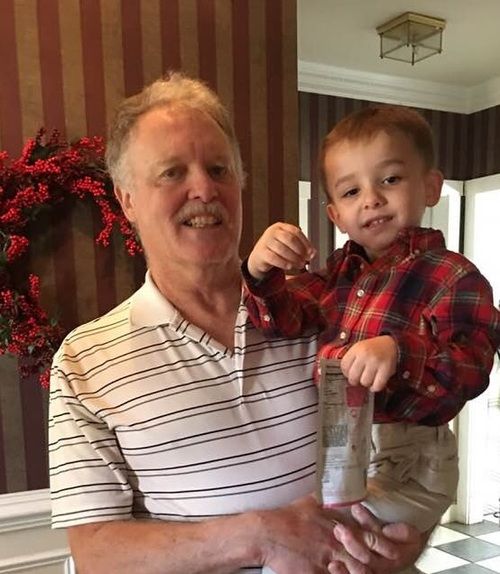 Ocular Melanoma is a rare disease.  Therefore funding for research to find a cure is very limited at this time. If you would like additional information, please reach out to info@ocularmelanoma.org or view our latest research grant funding activity here. 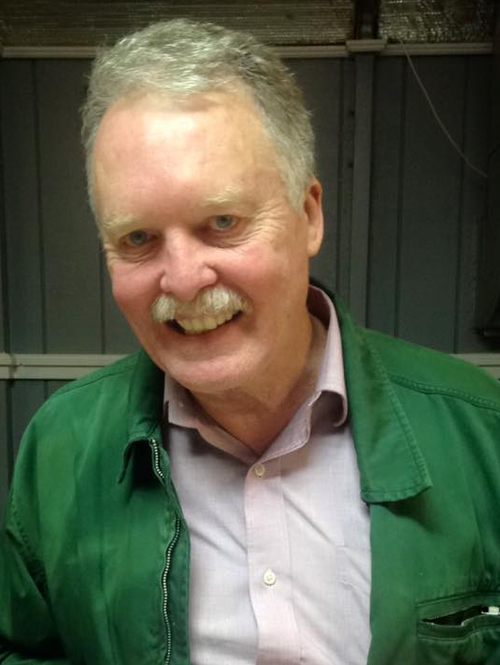 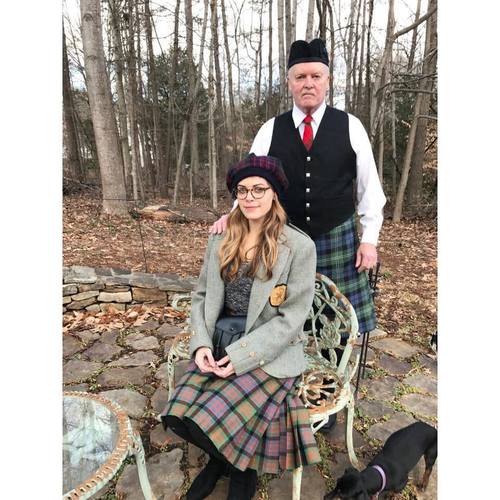