In Memory of Craig Riley 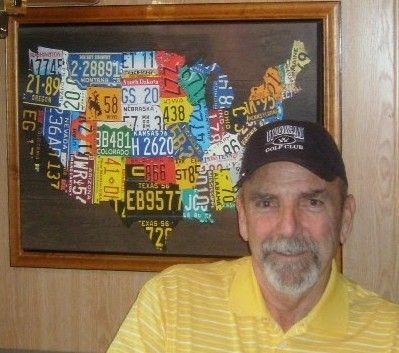 Craig Riley was a rare man, indeed.
Craig fought a 10-year long battle with a rare form of cancer called Ocular Melanoma. And, although his cancer had metastasized, Craig was involved in an OHSU investigational drug medication study that seemed to be working well for him.

Sadly, Craig contracted a simple strep infection that spread quickly throughout his body and within the span of one week’s time, he passed away.

Craig was a beloved father and devoted husband.
Craig and Conni have had the pleasure of raising their grandson, Jayden Henry, for the past 7 years. Jayden was a very special part of Craig’s life.  Jayden is now a Sophomore who recently started attending Roseburg High School to pursue his life goal of becoming an engineer.

Craig recently celebrated his 37th year of sobriety on December 25th, 2019.
He was grateful for the peace he found in sobriety.

Craig had a career in the roofing industry that spanned 50 years.
He was born in San Jose, California and attended both San Jose State & Arizona State University.
In 1996, Craig took a position in Washington state as lead project manager on the most notable job of his career, the re-roofing  of the Seattle Kingdome. The Kingdome was a multi million dollar project that required engineering ingenuity, out of the box thinking along with many months of  coordinating both labor and materials. The job required scheduling hundreds of workers on a 24/7 basis working round the clock during rain and snow to complete the project.

Craig served as President of the Washington State Roofers Association.

Craig was a civic minded man who shared his wit and wisdom with the people of Oakland, Oregon by serving on the Oakland City Council for the past 6 years & on  the Oakland Parks Commission.
Craig was involved with Oakland Economic Development and Living History Days, among other endeavors. Craig was an open, honest, and fair minded man. He could see both sides of an issue and was most often the voice of reason in difficult situations.

Craig was a devoted and faithful husband, father, and grandfather; a loyal friend; and an honest & forthright man who loved Jesus as his Lord & Savior. He will be missed by so many people in California, Washington, and Oregon.

One of Craig’s most enjoyed passions in life, other than his family, was golf. Craig served as the President of the Par-5 Club while he lived in California. Craig spent the last afternoon before he fell ill hitting a few golf balls at the local golf course on a sunny day. He loved driving his 2005 Red Mustang Convertible to the golf course.

Craig was an avid sports fan.  He loved supporting the SF 49ers and the Seattle Seahawks and always enjoyed watching college sports.

In lieu of flowers, donations to Ocular Melanoma Foundation would be the Family's wish. 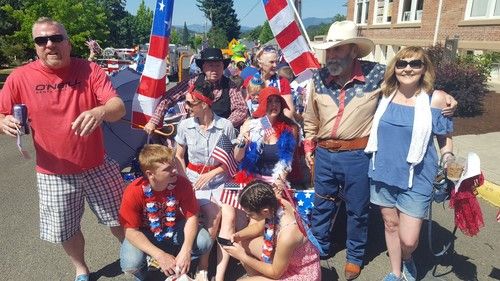 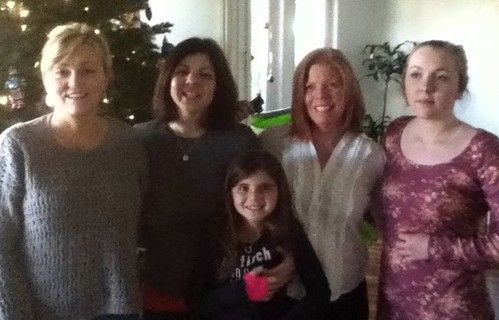 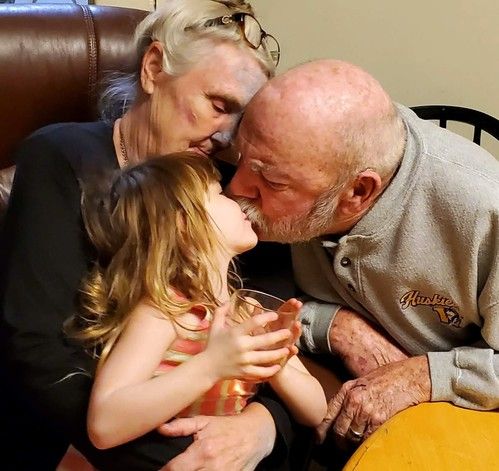 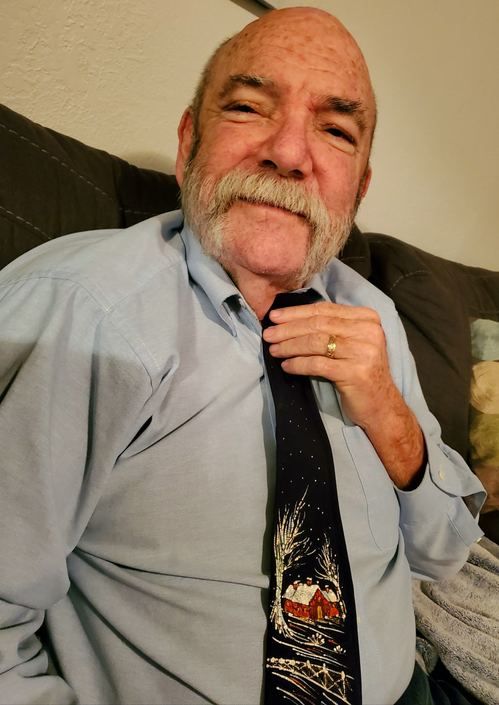 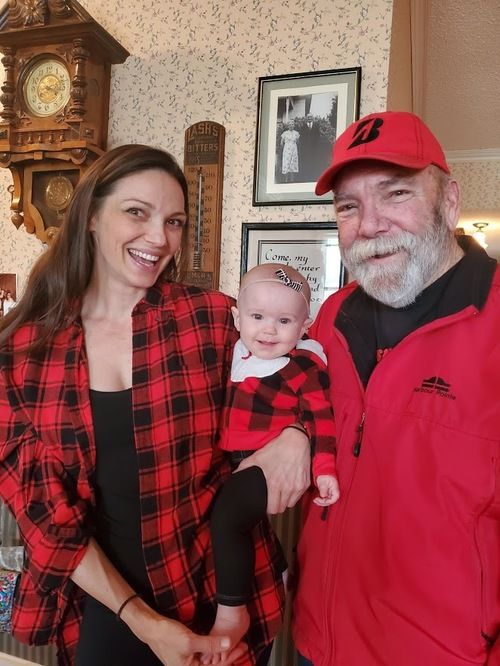 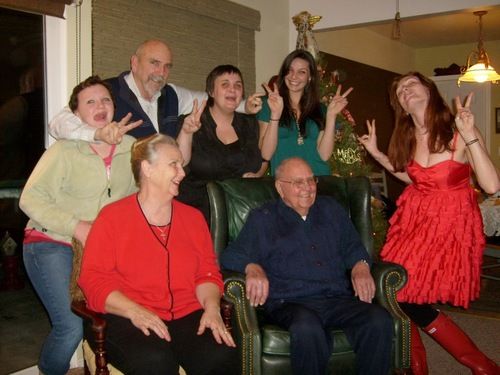 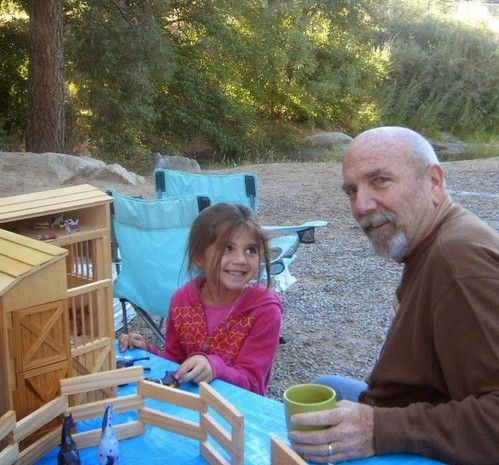 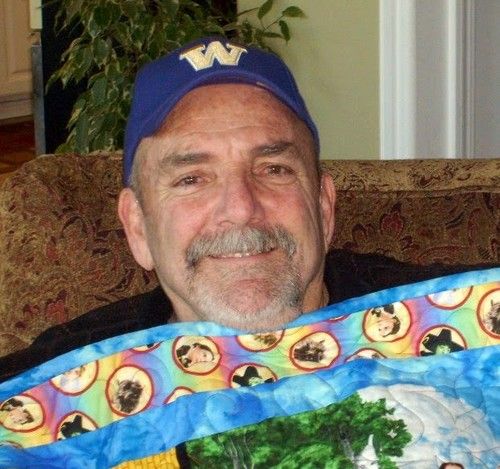 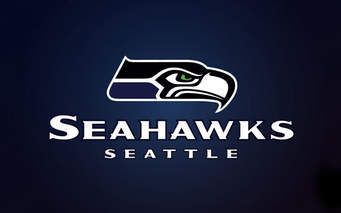 Ocular Melanoma is a rare disease.  Therefore funding for research to find a cure is very limited at this time. Donations via a check are accepted online or can be mailed to: 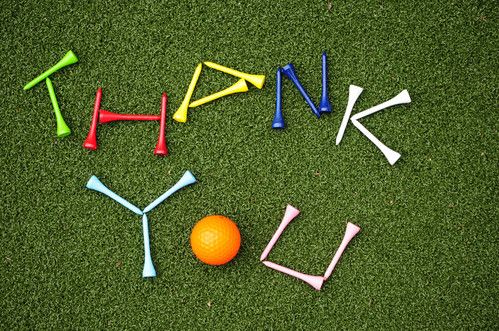 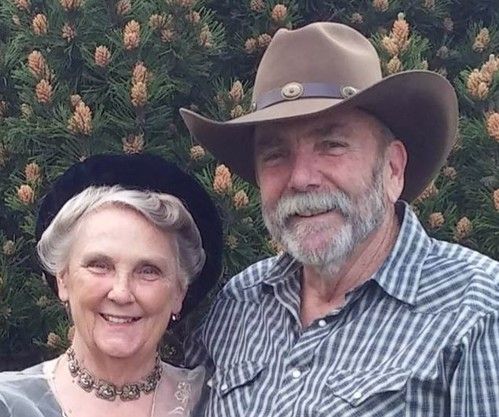 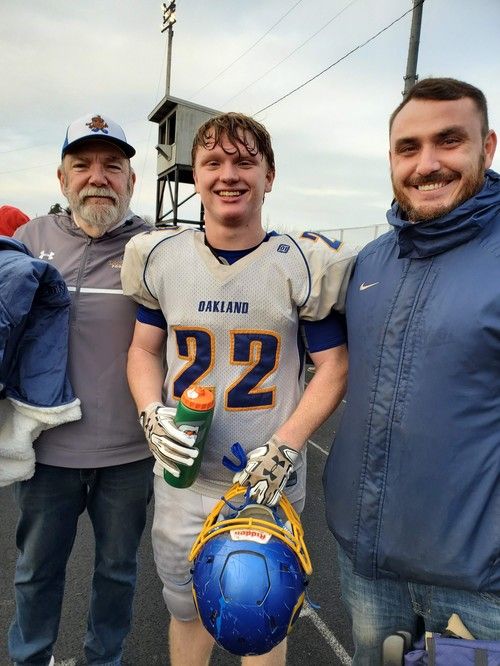 A Celebration of Life will be held on July 4th, 2020 in Oakland City Park 5-7pm.
All are invited to attend a celebratory BBQ in Craig’s honor. 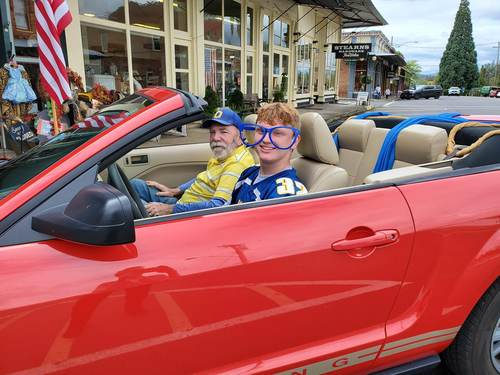 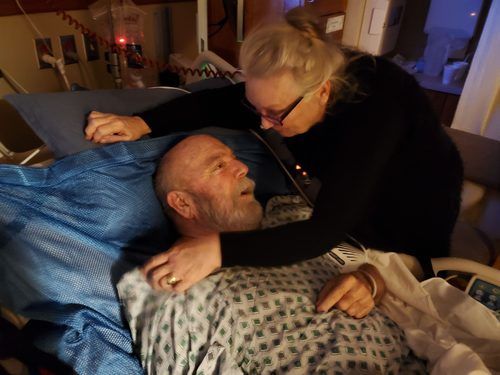 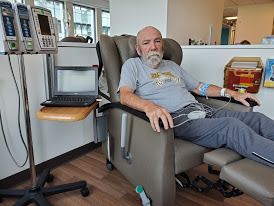 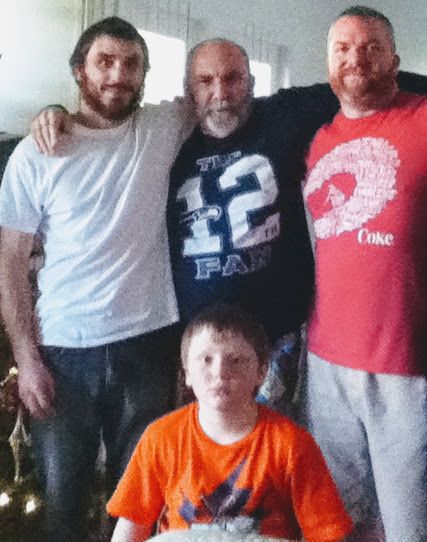 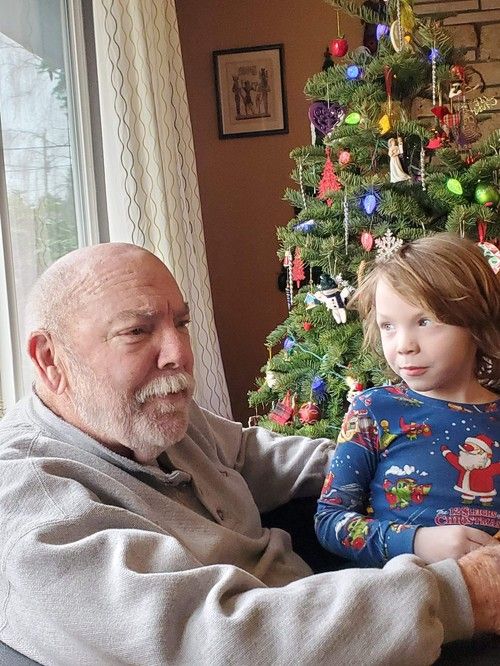 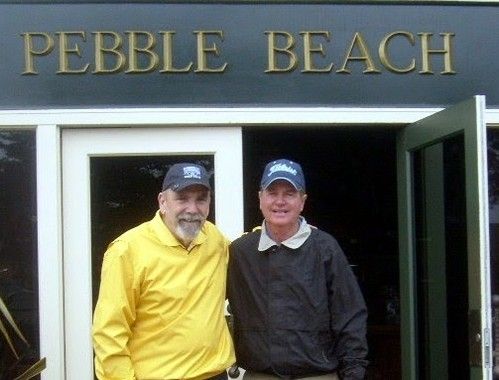