In Memory of John Robinson 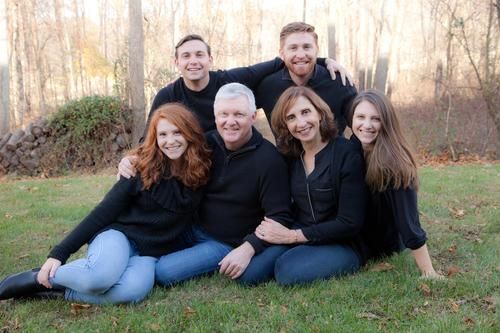 On this page, we honor the life of John Robinson, beloved husband, father, brother, uncle, and friend.

On April 17, 2019, he passed peacefully after a long and hard battle with Metastatic Ocular Melanoma.

After experiencing “curtain vision” due to a partially detached retina, John received an initial diagnosis of Ocular Melanoma in 2005. He received successful radiation plaque therapy at Will’s Eye Hospital, and despite having lost most of his vision in his right eye, let a relatively healthy life for the next ten years.

When a small, suspicious lesion was detected in a routine scan in the fall of 2015, it was later confirmed through a biopsy that it was metastatic cancer in March of 2016. He was referred to a highly experienced melanoma oncologist and participated in clinical trials for now approved immunotherapy drugs, including Opdivo and Yervoy at John Hopkin's Hospital. These drugs were successful in combating the disease for about a year. However, tumors in liver and other vital organs persisted. Still, John did not give up the fight, attempting chemo, TIL, and interleukin-2 (IL-2) infusions at MD Anderson in and clinical trial for BVD-523 (ulixertinib) at Dana-Farber Cancer in 2018. Finally, he attempted radiation at MD Anderson and continued immunotherapy locally. 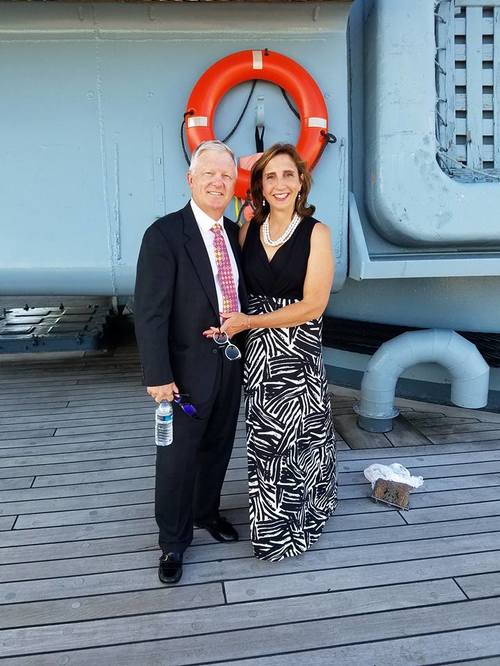 John believed that hope for this rate disease could exist in medical treatment with the right research and innovation. He participated in clinical trials not only to give himself the best chance for survival, but also believed that, in giving his DNA and other cells to clinicals to encourage progress in research, he could help others fighting his same disease. Further, he was active in a Facebook community to encourage collaboration for the right treatment, sharing his detailed treatment plans and disease progression. Most of all, John kept up the good fight, pressing onward. He fought so very hard against his disease until his last breath, hanging on with dignity and strength for the presence of all his four children by his side.

“Not only so, but we [a] also glory in our sufferings, because we know that suffering produces perseverance; 4 perseverance, character; and character, hope. 5 And hope does not put us to shame, because God’s love has been poured out into our hearts through the Holy Spirit, who has been given to us.”

Romans 5:3-5 New International Version (NIV)
3 Not only so, but we[a] also glory in our sufferings, because we know that suffering produces perseverance; 4 perseverance, character; and character, hope. 5 And hope does not put us to shame, because God’s love has been poured out into our hearts through the Holy Spirit, who has been given to us.
Ocular Melanoma is a rare disease.  Therefore funding for research to find a cure is very limited at this time. Contributions by mail can be made by sending a check to:

Any questions, please send an email to: info@ocularmelanoma.org 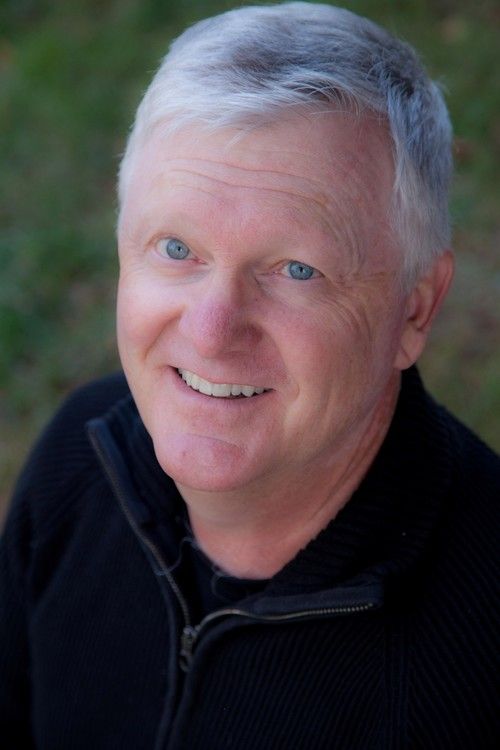 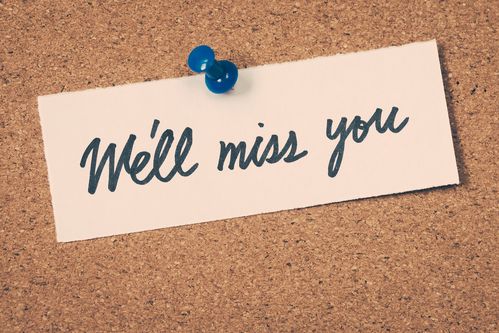 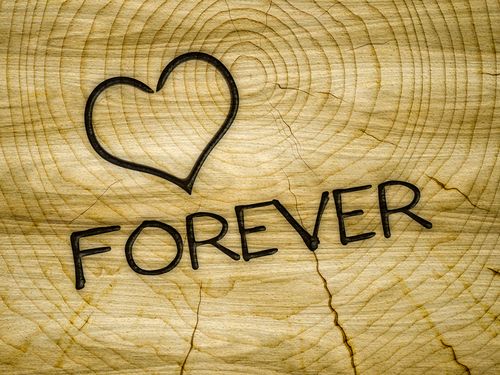