In Memory of Joyce Ervin Caldwell 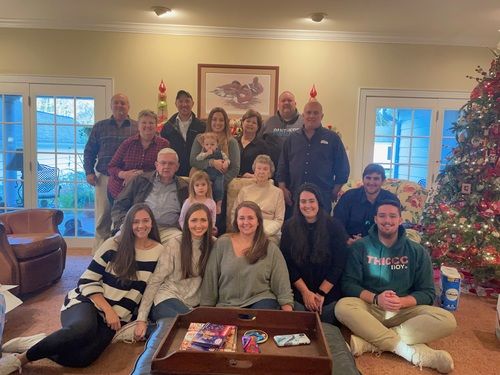 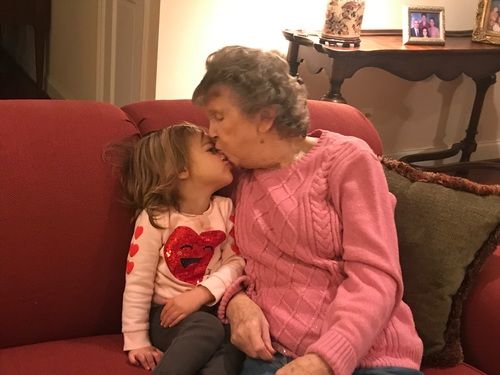 Joyce Ervin Caldwell, 84, of Mooresville, North Carolina, passed away peacefully surrounded by her loving family on January 23, 2021 after battling cancer for over twelve years.  Here is her courageous story:

In 2009, at the age of 73, a spot was found in Joyce’s left eye during a routine eye exam at her local optometrist. Located near the back of the eye along the optic nerve, her care team was unsure of what the spot was and continued to monitor. A follow-up evaluation with referred specialists in Chapel Hill, NC revealed the spot to be a tumor / ocular melanoma (OM). In 2011,  Joyce traveled to the Mass General Cancer Center in Boston, MA to begin proton radiation therapy. She continued to visit with her specialists in Chapel Hill for regular scans and for 5 years the tumor was found to be continuously shrinking.

In 2016, scans indicated that the tumor on her eye had reversed course and begun to grow again and, in lieu of pursuing additional radiation treatments, she opted to have the eye removed. She continued to report to specialists in Chapel Hill for regular scans of the liver to detect any possible metastasis.

In December of 2018, she opted to change practitioners in order to perform her routine, 6-month liver scans a bit closer to home. As a new patient at the local practice, a full body scan was performed as a baseline and, at that time, a spot was found in the lungs. Further biopsy revealed that the spot was cancerous and linked to her OM.

As it is known, there are no approved treatments for OM once it has metastasized in the body, and metastatic OM comes with a low median survival time. Her doctors suggested her participation in a clinical trial that was set to take place in the spring of 2019 that were intended to greatly slow or halt the growth of the tumor in her lungs. While Joyce knew the trial would not cure her, at the age of 83 she enrolled in the trial and committed to several hours each week at the clinic to receive treatment, with optimism that it would slow the growth and that her participation in the trial may help doctors better understand therapies and solutions for metastatic OM that might someday help others.

Joyce received treatment under the clinical trial for 18 months, however in August 2020, doctors discovered that the cancer had moved into her liver; at which point she ended the clinical trial and resolved to enjoy what time she may have left.  While we do not know the final status of the clinical trial’s effectiveness, Joyce was able to live two full years beyond her initial diagnosis of the metastatic OM – she was able to see another grandchild marry, another become engaged, and was able to be present for the first full year of life for her second great-grandchild. She continued to travel with her family and friends and carry on a relatively normal life with little discomfort. 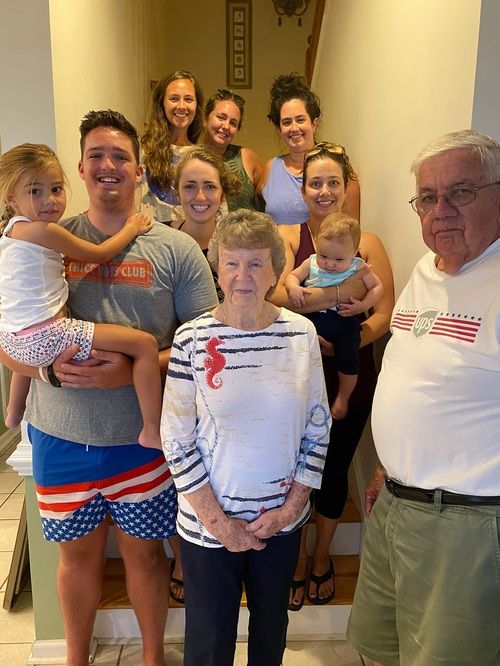 Ocular Melanoma is a rare disease.  Therefore funding for research to find a cure is very limited at this time. 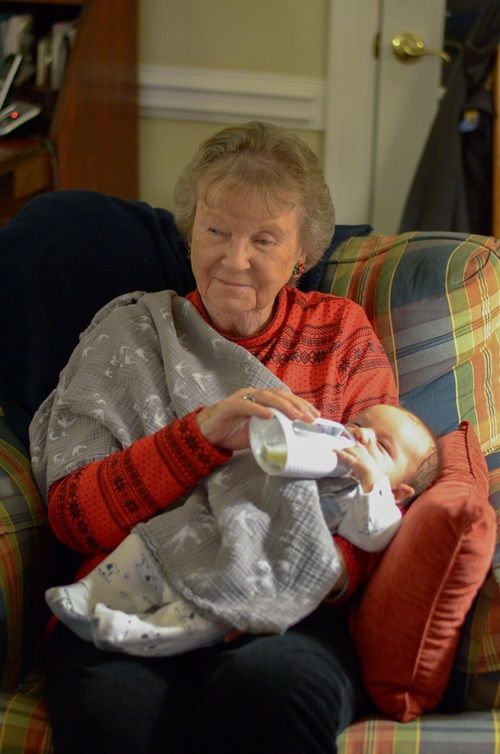 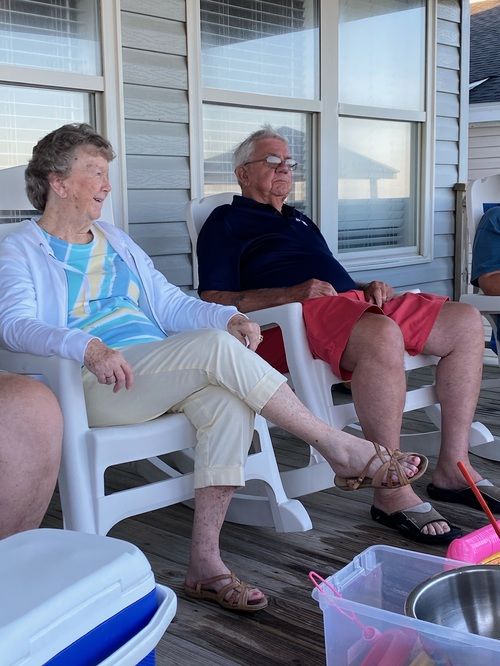 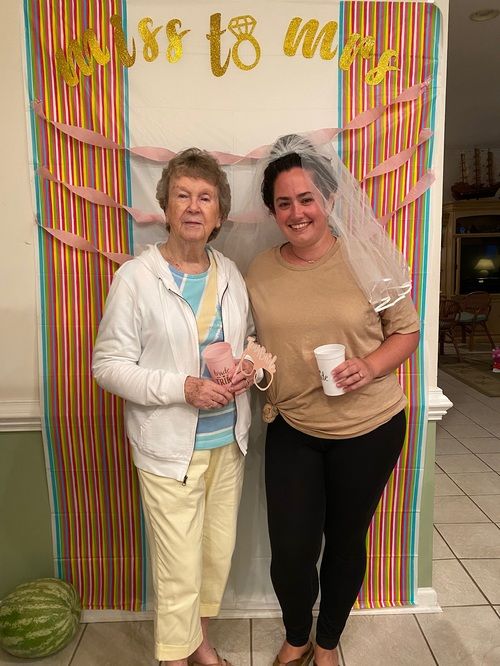