In Memory of Christopher M. Smith 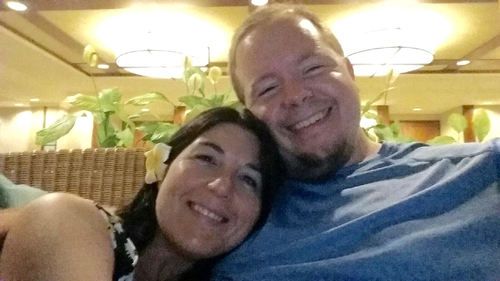 I wish I could sum Chris up in a few sentences but it's not possible. He was a special man that touched many lives with his love and strength.

Some of the words that come to mind is generous, funny, good-hearted, honest, and compassionate.
Chris had many passions including music, cooking, nature, his dogs and a love of life. He was diagnosed in summer of 2007 with OM in his left eye. He never expected to be told he had a rare cancer in his eye. The amazing and selfless man that he was, he allowed students to examine his eye that day. He hoped that it would help someone else.

He opted to have his eye enucleated in August. Being a young man he made a speedy recovery. It took him time to acclimate to his new perspective of life. Most people never realized he had a prosthetic.

September of 2014 he had severe pain on his right side. After scans and tests it showed the cancer was back.

It had metastasized in his liver.

We were heartbroken and devastated to learn there was no treatment or cure. OM is a lethal and rare cancer that effects around 2000 people annually in the U.S.  Once it has metastasized in the body it is universally fatal.

Chris is an incredibly strong man and, with the unwavering love of his wife and his family, decided to try the clinical trail of Ipilimumab. Unfortunately the treatments were not successful. Being a fighter he tried the secondary trial of Pembrolizumab. The cancer continue to grow.

Through it all he exuded courage,endurance and dignity. In his honor we want to raise awareness of Ocular Melanoma in hope some day for a cure.

-By Desiree Smith
Ocular Melanoma is a rare disease.  Therefore funding for research to find a cure is very limited at this time. Contributions in Chris' honor can be sent to the Ocular Melanoma Foundation. 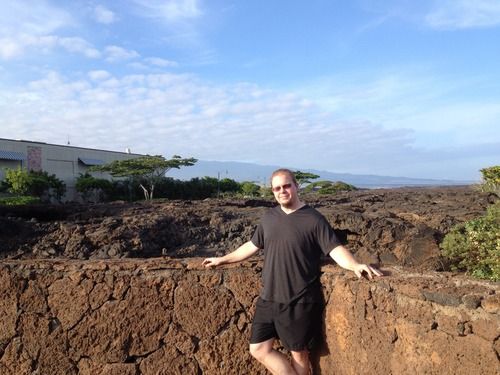