In Memory of Enrique Gallardo 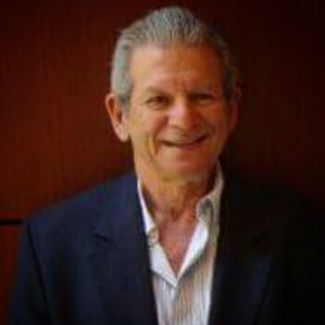 Enrique (Ricky) Gallardo, 76, died Thursday, October 5, 2017 at Mt. Sinai Hospital in Miami Beach after a brief illness.  Ricky was diagnosed with an ocular melanoma tumor in late 2014 and the doctors recommended enucleation.  His right eye was removed with no complications and he remained in the care of his Oncologist Dr. Jose Lutzky for 3 years.  He led a normal and healthy cancer-free life until early September of this year when he suddenly became ill and tests confirmed he had advanced stage 4 metastatic melanoma cancer in his liver.  He had one immunotherapy (Keytruda) treatment, but he was not able to continue as his condition declined rapidly.  He died peacefully surrounded by loved ones.
He leaves his wife of 53 years, Olga (Hernandez) Gallardo; his daughter Ana Maria Viso and her husband, Jorge Viso; his son Alejandro Gallardo and his partner, Angel Rua; his daughter Patricia Gallardo-Patty and her husband, Christopher Patty; his six grandchildren, Andrea Quintero, Alexandra Viso, Jorge Gabriel Viso, Daniella Viso, Kevin Patty, Julia Patty; his two brothers, Felipe Gallardo, Hector Gallardo; and many more loved ones.

Born and raised in Victoria de Las Tunas, Cuba, Ricky came to the US in the late 50’s.  He first lived in the Bronx, NY where he held many odd jobs as a tradesman.  He met his wife, Olga, in 1962, at the apartment building where they each lived with their parents and they married in 1964.

The family moved to Miami, FL in the late 60’s after their first daughter was born.  Their two other children were born during the mid 70’s in Coral Gables, FL.  Ricky became a licensed Master Electrician and worked for Cordis Corporation in Miami Lakes, FL for over 25 years.  Eventually he started his own companies (Super Electric & Ector Wiring) as an electrical contractor and was self-employed.  Over the years, his expertise and reputation led him to be a trusted contractor for key residential and commercial clients from the Florida Keys to Broward County.

Enrique enjoyed the simple pleasures of life and always faced life with humor.  There was never an encounter that did not involve a joke or a prank.  He enjoyed fishing, nature, music, cooking and his family.  He was at his happiest sitting in his back yard listening to music and enjoying a cigar.  We will miss him dearly and he will never be forgotten. 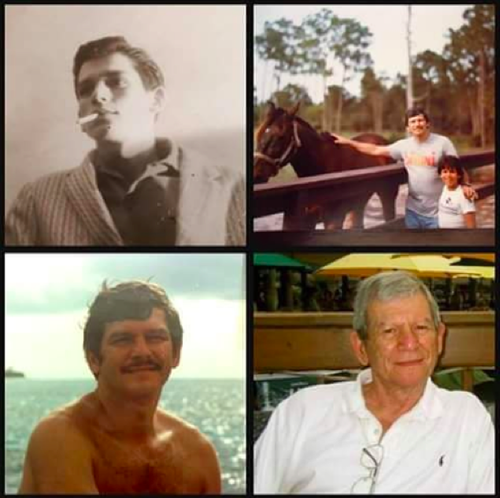 A Mass of the Resurrection will be celebrated on Monday October 9, 2017 – 10:30 AM at St. Augustine Catholic Church in Coral Gables, FL.

In lieu of flowers please consider a donation in his honor to the Ocular Melanoma Foundation. Ocular melanoma is diagnosed in about 2,000 adults every year in the United States.  The foundation funds breakthrough research in partnership with the American Association for Cancer Research (AACR) and also provides support for patients and caregivers. 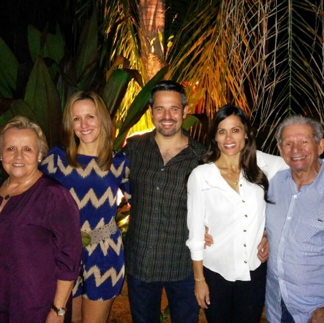 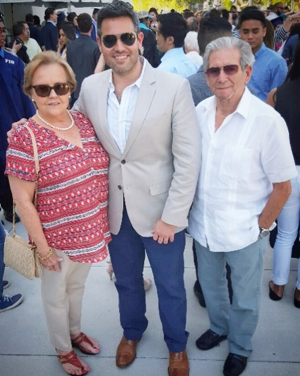 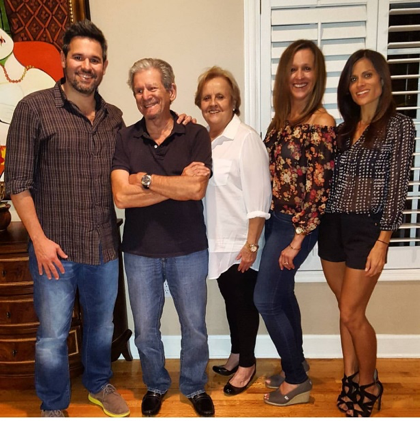 Ocular Melanoma is a rare disease.  Therefore funding for research to find a cure is very limited at this time. Contributions can be sent to the Ocular Melanoma Foundation at 1717 K St. NW, Suite 900, Washington, DC 20006 or by clicking here and donating securely online.
If you have any questions or want further information about Warrior fundraising with OMF, please email warriors@ocularmelanoma.org. 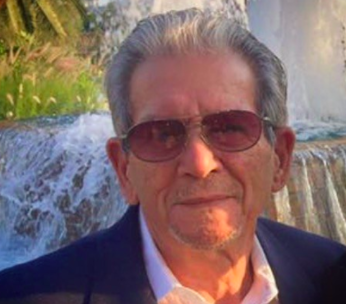