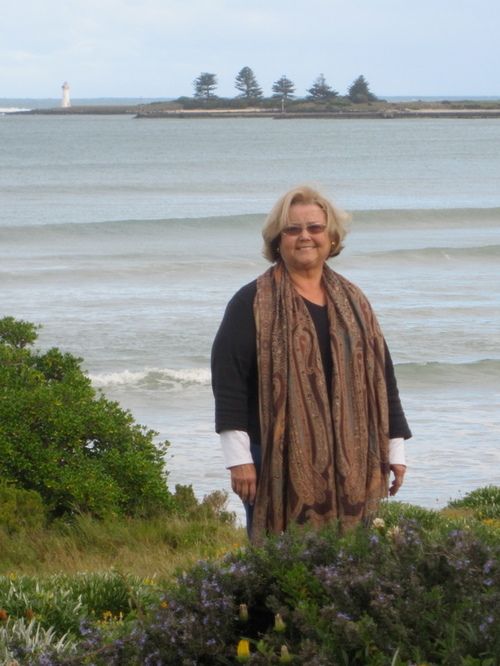 ​​Where do you begin to talk about your sister who was the hero of your family? Dr. Frankie Beard was one of the most dedicated, determined, and dependable people I know, not only in her family, but in her home, her community, and her profession. As a young mother, Frankie was determined to get an education, so she pursued it with all her being.  She worked at a shoe factory during the day and took night classes at the University of North Alabama in Florence, AL receiving her Bachelor s degree in Elementary Education.  She later received her Master and her Education Specialist there and then her Doctorate from the University of Alabama.

In 2003, she retired as principal of Roan School in Dalton Georgia.   Frankie taught, directed, and enlightened the lives of many children throughout her teaching career.  Her philosophy for children and education was reflected in every decision she made, every instrumental avenue she took, and every problem she solved.  This was done with a passion, and purpose and spirit of determination to better the lives of her students.  Frankie had three children, Susan, Wesley, and Jason, and 6 grandchildren that she loved unconditionally. 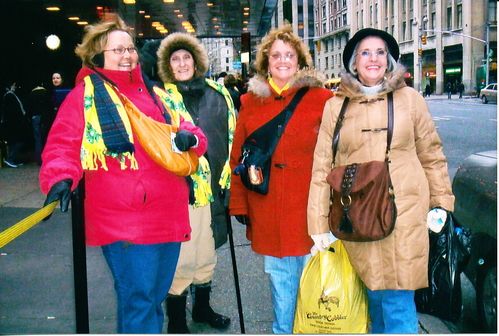 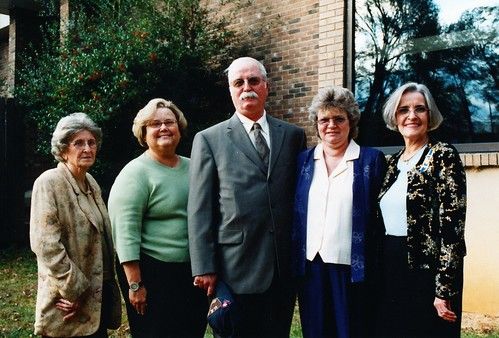 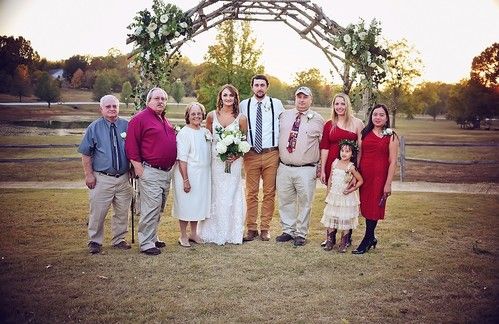 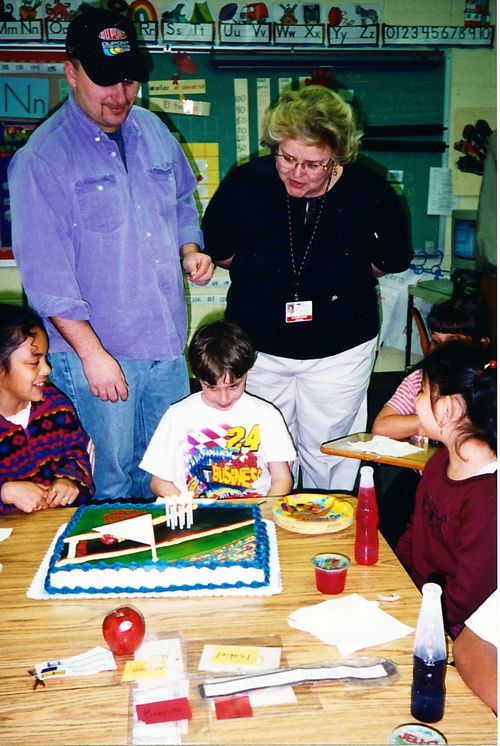 ​On a personal note, we, her brother and sisters, love and miss her every day.  She was the head cavalier of our family.  We sought her advice, her guidance, her wisdom, her steadfastness, and she gave to us her unconditional love.    Because she was always there for us she left us a foundation that cannot be shaken.  So, when we get on our stick horses for that final journey, she will be waiting for us in that great eternal playhouse in the sky.

​Frankie was diagnosed with Ocular Melanoma close to 20 years ago when her ophthalmologist discovered a very small freckle on her eye.  It was watched very closely, and she was told to do nothing unless it started to grow.  Frankie went every 3 to 6 months for checkups in Memphis, TN.  She also went to New York City, Atlanta, GA, and Birmingham, AL for opinions.  In, 2013, the tumor showed enough growth to require treatment.  She had brachytherapy, where a small patch containing radioactive seeds was put in her eye and left for 7 days.  She began to lose vision in her eye but everything else looked good.  She continued to have check-ups every 6 months.  The family hoped and prayed that the cancer would not metastasize to her liver.  But in March of 2017 Frankie had abdominal pain for about 3 weeks before getting a scan. The cancer had gone to her liver. The cancer was fast moving, and she began to have kidney failure.  She died on Saturday, March 4, 2017 at the age of 69.

Ocular Melanoma is a rare disease.  Therefore funding for research to find a cure is very limited at this time. Contributions in Frankie’s honor, such as yours, will help tremendously. 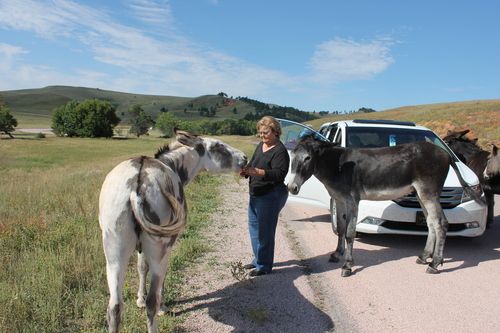