In Memory of Paul Alexander Swinley 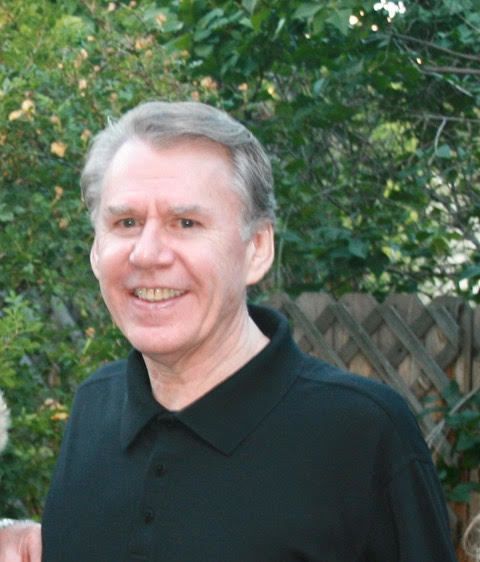 ​​Paul was diagnosed with ocular melanoma about 3 years ago, but the tumor was removed. While he was getting regular scans on his eye, he was not aware of the high chance for metastasis. By the time Paul was diagnosed with metastatic melanoma in his liver, it was too late for treatment, and he passed away shortly after at the age of 69.

Paul is most remembered as a kind, funny, generous, and loving brother, husband, father, and employer. He was supportive of his employees, inspiring as a mentor, generous in heart, and genuine in his belief that giving people a chance would pay off. He had a life-long love of the sport of horse racing that was developed with his parents at a track outside Seattle, WA. He would spend his Saturdays following the races and indulging in a bet or two. Paul loved cars and especially his beloved Audi, which he not only enjoyed driving but also explaining all its many attributes.

But Paul was first and foremost a proud father who was always there for his children: Leslie Anne and Trevor. He was their greatest cheerleader at any sporting event. He wrote many beautiful cards and letters expressing his love. He was generous to a fault. He was the distinguished father of the bride who gave a speech no one will forget. On Father’s Day, June 18, 2017, at the end of dinner, he stood up and with tears in his eyes proclaimed that he was the luckiest man alive – because of his two children.

His family hopes that sharing Paul’s story will help increase awareness among physicians and patients as well as to fund more research to improve understanding of this rare cancer and to give others a better chance to fight it. We believe that if Paul had a better understanding of what to expect, his strong body and spirit would have
persisted.

We thank you for your donation in memory of a beloved father, brother and husband, who will be greatly missed.
Ocular Melanoma is a rare disease.  Therefore funding for research to find a cure is very limited at this time. Contributions in Paul’s honor can be sent to the Ocular Melanoma Foundation at 1717 K St. NW, Suite #900, Washington DC 20006 or by clicking the blue donate button on the right.
If you have any questions or want further information about Warrior fundraising with OMF, please email warriors@ocularmelanoma.org. 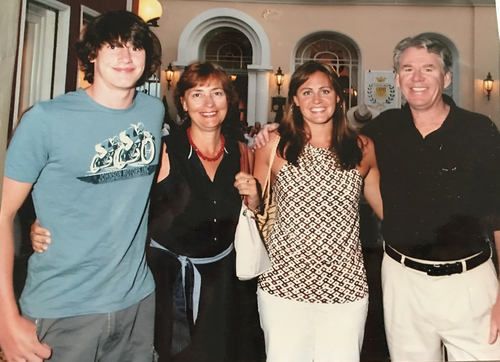