In Memory of Vito Grieco, Jr.

From his daughter Regina:

"In 1990, at the age of 42, my dad, Vito Grieco Jr. was diagnosed with Ocular Melanoma and had his eye removed. We were very blessed and fortunate to have him with us, with no further complications, for 22 years, when in August 2012 the disease reared its ugly head and spread to his liver.

When my husband and I purchased our home (with 2+ acres of land), we wanted to have a meaningful, exciting backyard “Field Day”, inviting many of our friends to participate in some fun-filled, challenging field day events such as an obstacle course, tug of war, sack races, water balloon toss, just to name a few, along with great food and great company. The first year, with 40 plus participants, each participant was asked to pay an entry fee, all of which collected, was donated to the winner’s charity of choice. My dad who was very athletic, a former triathlete and runner, absolutely loved field day, relishing in the various events, making sure everyone had a great time, and giving it their all....his competitive nature alive and well...and his exuberance and competitiveness contagious!!!

As with the 2011 Field Day event, he was excited and eager to participate in the August 2012 “Field Day” event, offering suggestions on various challenges. As life can be unpredictable, unfortunately, due to the spread of this silent disease, we were unable to hold the event and at the age of 64, on September 13, 2012, he succumbed to the cancer that had spread to his liver and took his life.

Due to the success of the 2011 event, this year people were inspired to invite others and we had over 60 people participate. So in dedication to and in loving memory of our Dad, we decided to hold Field Day with all the proceeds to benefit the Ocular Melanoma Foundation to support research and for those who experience this unexplainable disease. We could not think of a better way to honor his memory.

Fast forward to 2019, we will celebrate Johnny Vignone's birthday with a SURPRISE 40th Birthday party and asking for donations to Ocular Melanoma Foundation in lieu of gifts.

So Dad, in your honor, we are lovingly pleased to say that our combined efforts raised to date continues to rise until we see a cure for this horrific cancer.

Vito A. Grieco, Jr., 64 years of age, of Rocky Hill, formerly of Church St., Old Wethersfield, passed this life and began his spiritual journey on Thursday (September 13, 2012). Born March 12, 1948, he was the son of the late Vito and Sadie (Fiandaco) Grieco. A 1966 graduate of Bulkeley High School, Hartford, Vito was a natural, outstanding athlete: a halfback in football (#47), a guard in basketball (#24) and excelled in every athletic competition in which he was a member. He attended Manchester Community College. He was a U.S. Army Vietnam veteran, where he served as a Tank Commander. After his return, he worked for the Hull Brewing Company, and in 1976 he joined the Hartford Distributors (HDI) family, becoming a well known, well respected salesman for 36 years. Vito had a love for his company, his position, all of his fellow employees, as well as his customers, and all felt the same for him. But most of all, he cherished his family: a devoted husband, loving father, and friend. Vito had a pure heart, a compassionate, generous spirit, always with a smile on his face and a warm handshake. He had many challenges in his life, which he valiantly fought, always coming out on top and ready for whatever else came his way. He was a committed fan to the Red Sox, the Giants, the Celtics and all of the UConn Husky teams. Vito's passion was running; he ran every morning before starting his route, and he competed in many many road races, and triathlons. He was an all around athlete. He leaves to mourn his passing, his best friend, partner, and soul mate, his wife of 41 years, Diane (Pion) Grieco, his most precious of gifts, his loving children: Vito Grieco, III and his wife Diane (Accatino) of San Diego, CA; his daughter, Regina Grieco Vignone and her husband John of Chelmsford, MA; the joy of his life, his beautiful grandson Christian Robert Grieco of San Diego, CA; his in-laws: Aline Wysocki of Hartford, Arthur Pion and his wife Nancy of FL, Jeanette Gumienny and her husband, Stanley of VT and FL, Julie Pion of Waterbury, Gloria Pion of FL; and dear, cherished friends: Cathy and Douglas, Matthew (his godson) and McKenzie Brown of Wethersfield, Judy Garneau of Waterbury, his Hartford Distributors family, and many many other very close, loving friends, too numerous to list. He also leaves nieces, nephews, grandnieces, grandnephews, and many wonderful cousins, and his brother, John, of Bristol. He also leaves his buddy, his Labradoodle, Mercedes. Besides his parents and his in-laws, Joseph and Cecile (Sirois) Pion, he was predeceased by his brother, Joseph and his brother-in-law, Robert Wysocki. The family expresses its heartfelt appreciation to the very special 9 Central ICU and 9 North Neurology Teams at Hartford Hospital for their dedication, commitment and compassion. Calling hours will be Monday (September 17) from 4-8 p.m. at the D'Esopo Funeral Chapel, 277 Folly Brook Blvd., Wethersfield. A Mass of Christian Burial will be celebrated Tuesday (September 18) at 10 a.m. at Corpus Christi Church, 601 Silas Deane Highway, Wethersfield. Interment will follow in Village Cemetery, Old Wethersfield with full military honors. Contributions in Vito's memory may be made to the Ocular Melanoma Foundation, 1717 K Street NW, Suite 900, Washington, DC 20006 or to Homes for Our Troops, 6 Main Street, Taunton, MA 02780.
Please donate to the Ocular Melanoma Foundation in memory of Vito A. Grieco, Jr. 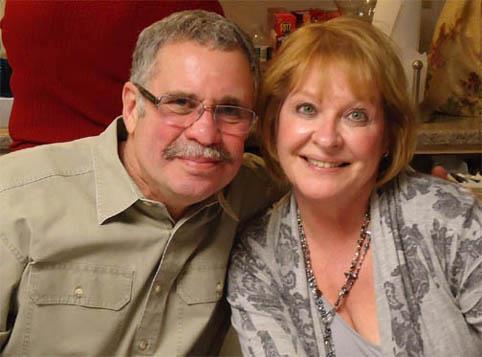 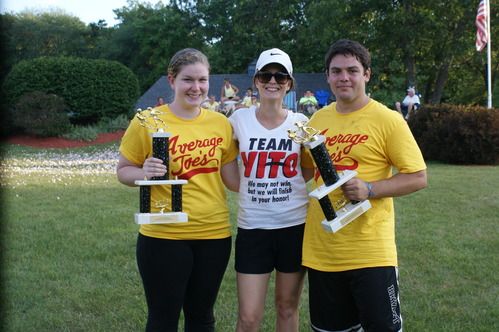 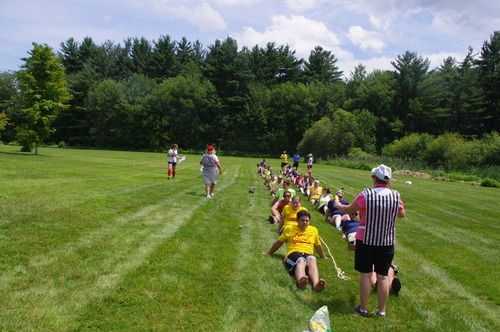 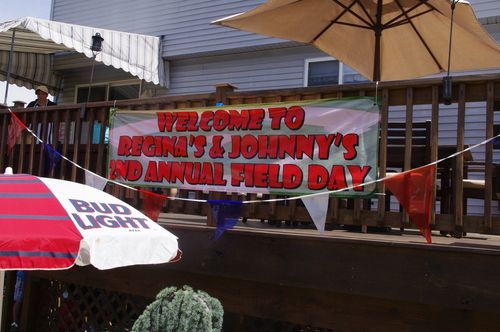 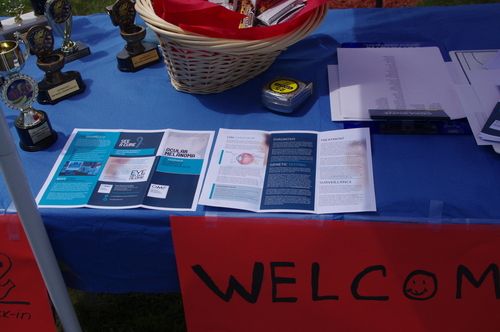 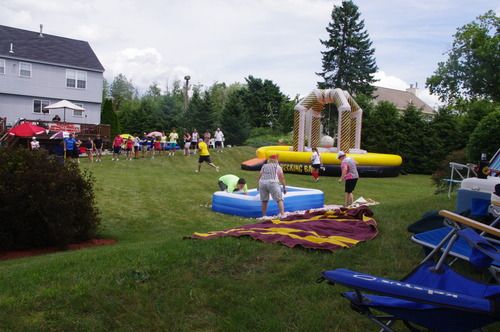 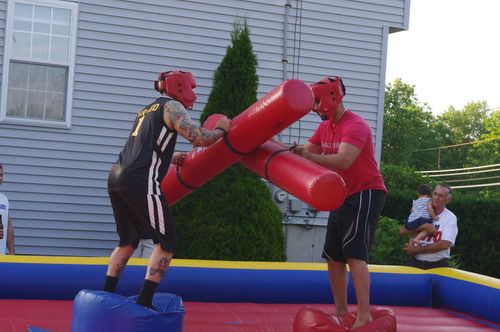 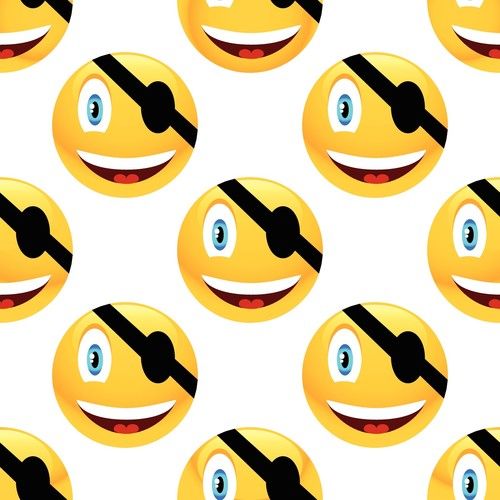